Just like any other years i would do a review on the year just passed. This year is no exception. Apart from reviewing on my own list; the issues happened that had influenced me will also be addressed here.

- The first black president was born! Barack Obama is the man! I kept singing one song last year - 'My President' by Nas feat. Young Jeezy.

- MJ's death. He was the predecessor of all modern black performers, which had a profound impact on newadays Hip-Hop. RIP MJ.

- Back in HK and my 1st year working full-time. I think i did an adequate job?!

- Bought my first camera due to works. 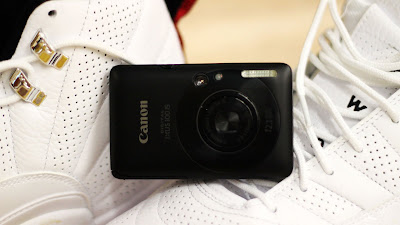 - The 'idolization' of private tutors. It is not new in HK but i only have one question: WHERE THE FXXK IS THE LOVE FOR THE TEACHERS?

- The 'uprising' of teenage models become celebrity-like. I see one thing: Anybody can be models and models are just anybody.

- Rape, adultery, illegal sexual intercourse (any relationship), etc have ridiculously become more common in HK! Perhaps there is nothing wrong with those who are involved, it is just something wrong with the society. CLICK HERE to read a casestudy that was instituted in Taiwan. (In Chinese)

- Learnt how to 'let go' through throwing away clothes, kicks, books and magazines. (I had never dumped any of these items before! I always try to keep them all.)

- Broke up with my ex. That relationship has more or less changed my life. 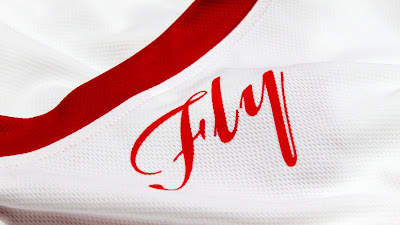 - Coach 2 courses (one is under negotiation)

- Lead my team to win whatever there are out there

- Take Fly to another level including crushing Australian jerseys market!

- Last but not least, earn more respect and gain more support from you all!

Fly Clothing and i are going to work even harder in 2010! Keep your eyes on us and once again, THANK YOU for your love in 2009!

Much love and peace.