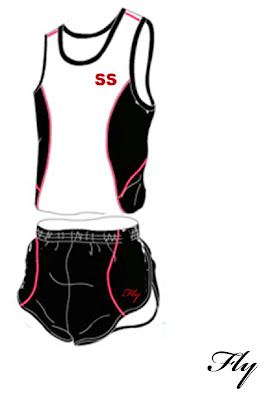 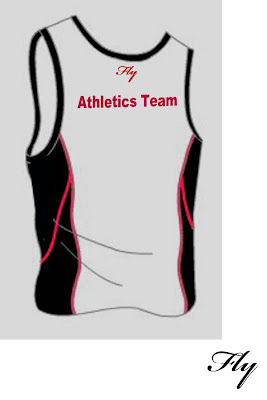 Thank you for giving Fly this gracious opportunity!
Posted by Lok Chung at 9:17 PM No comments:

"What's wrong with me?" I asked myself during my basketball training session last night.

We lined up for lay-ups and i missed some of them, which was not very usual to me. Even though i am injured, i still had no excuse. That's bad.

Then it came to the 1-3-1 drill, we had to rotate to play different positions so that we would know what things that particular position had to do and the spacing between each player. To my very surprise that, during a play, i forgot to move to another spot that i was supposed to. For a very long time, i had been the best at it. 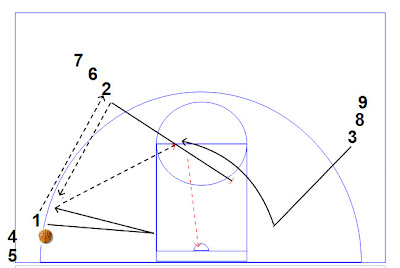 During the whole session, i felt like i had lost my handles, my passes, my close range, my steps, my stamina, my 1-3-1 knowledge, etc.

I blame myself nothing but lack of fundamental practice. Gotta pick it back up!
Posted by Lok Chung at 1:19 AM No comments: 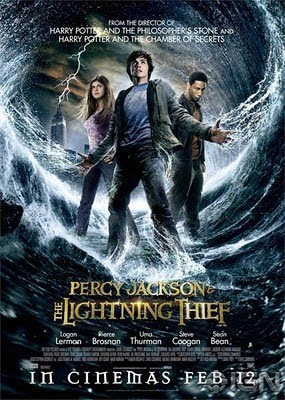 Have you seen it yet? Man i love this movie!

I have always loved the great old Greek mythology since i was in primary school. I bought 2 books/comics of Greek myths when i was about 8 or 9. I once wondered (actually wished!) if i was a descendant of one of the Greek gods! I once dreamed to have the mighty powers of the gods and to experience the adventures that the half-bloods had to go through to become true heroes.

Then when i got older, Saint Seiya came out and i just fell in love with it! The background of Saint Seiya is about gods of Greek and horoscopes. Being a Sagittarius myself, i remember buying my first Seiya figure in the Golden Sagittarius armor.

Here came the secondary school years. History was a compulsory subject and of course, old myths of Greek were part of the contents.

The older you get, the more logical you are. I realized that the Greek gods are really just myths. Though i still love it. Now watching the movie and i am so delighted that the movie is bringing the myths back and i would like to be indulged in the old Greek world.

With a more logical brain that i have now, i was thanking that the relationship between gods and human in the movie is pretty much sexual intercourses. That said, Keroppi just came up to my mind that it gave me an idea of genetics. Keroppi is a descendant of god of Frogs and a normal fish in our world? 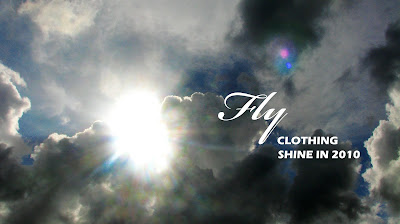 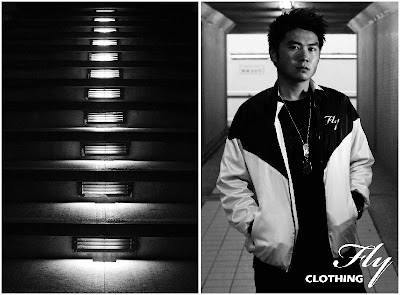 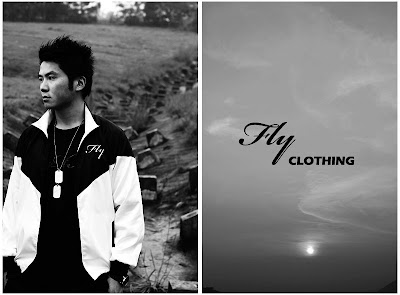 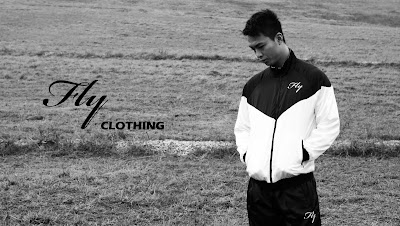 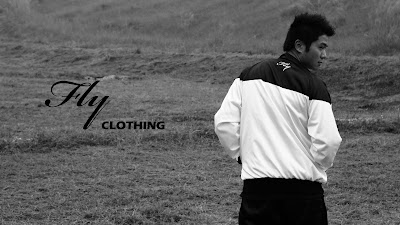 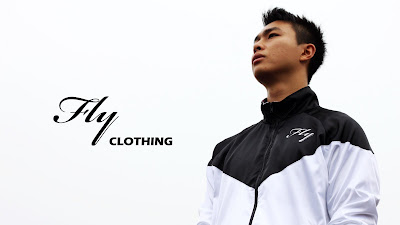 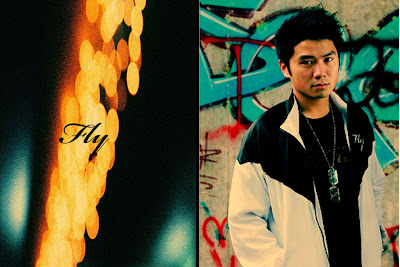 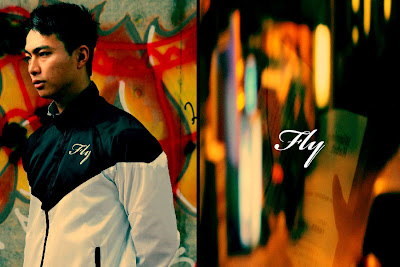 Special thanks to B-Loyal and KSBC's very own Yuk 'The Flash' Cheng for photo-taking, styling and modelling.
Posted by Lok Chung at 3:25 AM No comments: 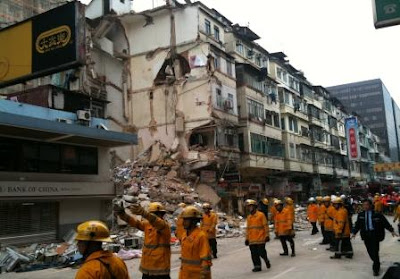 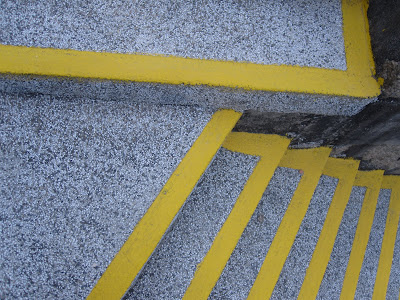 God Bless HK.
Posted by Lok Chung at 2:27 AM No comments:

Not only the shoes attract the viewers but also the humor in it is fantastic. This 'House on Fire' ad of Zoom Kobe V simply kills it! You just can't beat the creativity of Nike. Enjoy!
Posted by Lok Chung at 6:43 PM No comments: