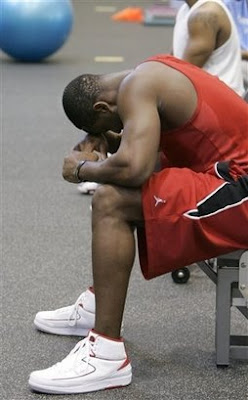 Wade had three years remaining on his deal with Converse, which had him as the centrepiece of its attempt to reinvigorate the company's once-thriving basketball business. That relationship seemed rocky when the 2006 NBA finals MVP rarely wore his most recently released signature shoe, the “Wade 4,” last season, favouring an older model instead.

The Jordan Brand is a 12-year-old division of Nike, which also owns Converse.

“I grew up on the south side of Chicago idolizing Michael Jordan and have worked hard to achieve the same success that he's had on the court,” Wade said. “I have enormous respect for this brand.”

Wade told the Associated Press that he inquired about switching allegiances from Converse to Jordan's brand before the 2008 Beijing Olympics, doing so, he said, out of concern over Converse's long-term viability in the basketball marketplace.

The 2008 request was declined, but earlier this month, Wade said he was “almost positive” a switch would happen.

“I didn't want to be in the Converse brand anymore because it seemed like they didn't know what to do with me,” Wade told The AP.

Coming off a year where the Heat went from 15 to 43 wins and Wade won his first scoring title, Nike apparently agreed that the switch now made sense.

The deal was finalized Thursday afternoon. Complete terms were not released, although it was believed that the new deal, at minimum, matches the remaining three years on the Converse contract.

It's a significant add to Wade's endorsement resume, which already includes deals with T-Mobile and Gatorade.

“I want to go global,” said Wade, who is planning a trip to China later this summer for a series of business meetings and appearances. “It's something I feel like I have to do. I want to continue to build my brand.”

Wade made a cryptic reference to the move on his Twitter feed late Thursday night, saying he had “good news coming.....stay tuned.” Dozens of people quickly starting pleading for more information, even Wimbledon finalist Andy Roddick, who inquired via Twitter if that was Wade's way of saying he had agreed to a contract extension with the Heat.

The move wasn't totally unexpected: As recently as last week, Wade was at a charity event with children in Miami wearing apparel featuring the Jumpman logo, prompting one of the kids he was meeting with to ask if he still was aligned with Converse.

Wade donned a blue pair of Converse sneakers at the Zo's Summer Groove game he co-hosted Sunday with Alonzo Mourning.

That'll likely be his last appearance in that brand. A “Wade 5” shoe was to be released by Converse in the coming weeks, although it now seems likely that orders from retailers for that model will be cancelled.
Posted by Lok Chung at 3:15 AM 1 comment: 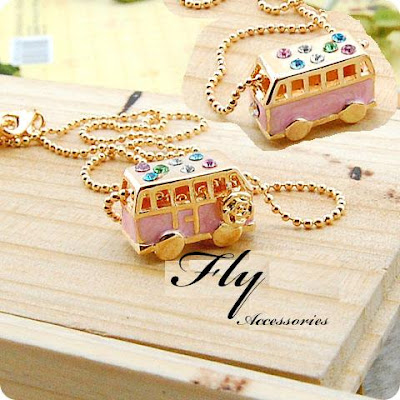 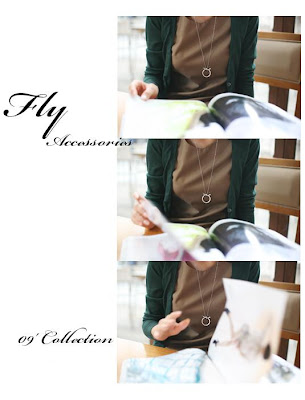 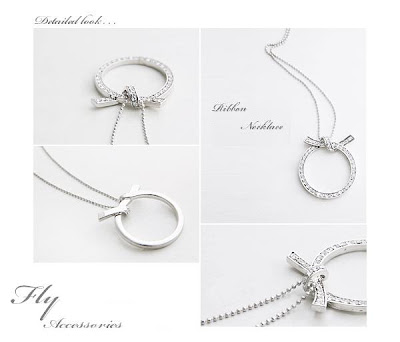 
Thanks for opening so many doors in so many different aspects MJ.
Posted by Lok Chung at 3:20 AM No comments:

Final Tribute to The King of Pop


Rest In Peace the real inspiration to multiple generations and the true ambassador of pop music to every corner of the world. You will always live in our hearts Michael Jackson.

Let the mystery be mystery, there is no need for any further investigation.
Period.
Lok Chung aka Da Wild Card.
Posted by Lok Chung at 7:56 AM No comments:

More often than not you are handed with nicknames, but some of them have to be earned. It reminds me of how many nicknames that i have, whether it be good or bad, they are still my tags, my identities, my images.

Are you always handed with nicknames? As a baller, you earn positive nicks if you perform your uniqueness and strengths on the playground.

Let me tell you the stories behind all my nicknames.

Fat Chung (肥鍾) - Chung is my surname and i was really fat when i was a kid, that's how i got it. Actually, i earned it, literally.

Antonie Walker - remember him? The fatty point-forward who had some game but famous for his ugly shoulder-dance. Not suggesting i have shoulder-dance as well but someone called me A. Walker because i was fat yet a fairly big point guard. I was not offended by it but i was not pleased to receive such name. Did not like him.

Big Banger - when i first played basketball about 10 years ago, all i knew was to use my fat body to destroy my peers in the paint. That was all i knew, i did not shoot well, nor drive in the lane. Though it actually developed my post-up moves which have greatly benefited my current game.

The Captain - the name that i use to write here. Why? Widely-spread, most well-known nickname amongst the ballers around me in HK. I was the captain of my middle school basketball team in HK for 5 years and i have always been the captain for every team that i set up. Natural leader. Period.

Jason Kidd - what a compliment! To be called after this exceptional point guard is phenomenal and i have always patterned my game after JKidd. The reason that the ballers call me JKidd is because 1) i am a big point guard (in Asia), 2) i have fancy passes and dribbles, 3) i not only assist but also rebound and 4) we both don't shoot very well. I have earned it.

True Point Guard - TPG, an ultimate praise on my game. I still appreciate my friend who gave me this nick. My friend, who has once been the 2nd overall draft pick in high school draft of Wu Han province (武漢) in China, so you could imagine he was a future prospect of Chinese National Team. Things don't always go so smooth, he has been given a suspension of lifetime to play on any level of basketball in China after punching the star player of the opposition during a game. Then he went to Australia for studies and we met each other at high school. We got allocated to play on the same team in the intra-school tournament and we clicked, our chemistry was unbelivable. Anyway, he once said to me, '(before we met)i just knew you could play ball as soon as i heard the sound and rhythm from your dribbles.'

Lokness Monster - one of my best friends, Khanh aka Rorschach has given me this awesome nickname. Since then, i have been going by the name of Lokness / Lokness Monster. Apart from the rhyme with the name of the water dragon, Khanh thinks the completeness of my game, my explosiveness, strength and speed combine give me a monstrous-like impact on the game. Best nickname i have ever received, and earned.

At last, The Captain would like to share this commercial clip with you all, i am really digging this. Got you back, Jin! 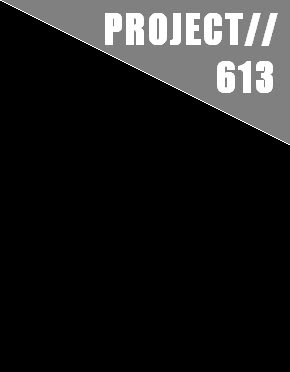 'Project 613' - A series of productions specially dedicated to Australia.

Why 613?
Number '61' is the national code of Australia and '3' is the code for city of Melbourne, where Fly's main focus is on.

How it came?
The idea of 'Project 613' was inspired and triggered in the City of Melbourne, aka 'M-Town'. To show the gratitude and appreciation towards M-Town for its inspiration, opportunity and love, Fly has decided to launch this specially designated project.

What it is?
It includes a collection of apparels with a variety of designs that M-Twon features and elements are inserted. Plus, collaborations with local breakdance group, See Sharp Productions, off-the-hook DJs and basketball teams are all in hand.
Posted by Lok Chung at 12:11 AM No comments: