Transformers 2 - The Revenge of the Fallen 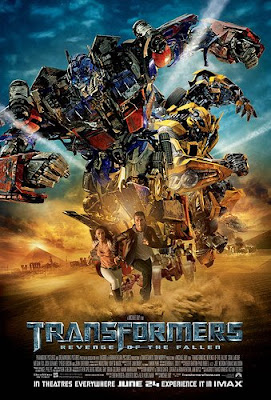 Wow here it comes finally! The long awaited, most talked-about movie of this year is finally here! Not sure if you are as excited as i am but i have been waiting since the first one. I have always been a Transformer fan since i was a kid. They used to show it on TV in Hong Kong. And without a doubt, a fortunate kid like me, was able to buy a Transformer. Though i did not have an image of me buying any character apart from Optimus Prime and Megatron. I think they were the only popular ones or were the only ones available in HK. 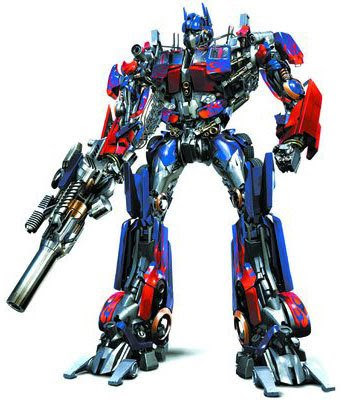 Transformers, as a movie, is nothing less than a visual enjoyment and entertainment. Even until yesterday, i could still have visions of different cars trun into various types of robots. Imagine you were the main character fighting alongside all the Transformers, wouldn't it be the greatest thing ever happen to you in your life? Isn't that like a dream come true? Both Steven Spielberg and Michael Bay have successfully brought the comic, imagination and dream to 'reality'. Props to them both. 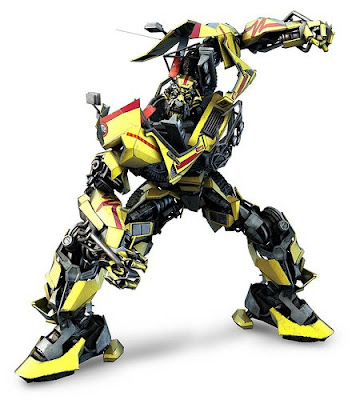 This time, the limelight is still shining on Shia LaBeouf, Megan Fox (of course!), Optimus Prime and Megatron. But Bumblebee has his turn, fighting bravely to protect Sam and the bond between Bee and Sam is nothing but love. Who would you take a bullet for? 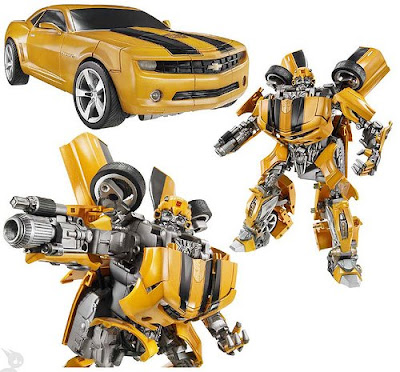 Transformers 2 has also added new robots such as 'Rampage' the tiger, 'Frisbee Girls' the bikes and 'Twins'. The expansion of the squads have put more freshness into the film, which i believe they will have bigger roles in the next one. 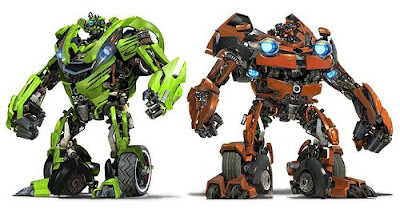 Though i still found something that i feel pretty strange about. Like the whole trip of searching for the matrix, those scenes are like Shia's other movie - Indiana Jones, Nicholas Cage's National Treasure and Da Vincci Code 2. Then i do not think it is good to make a Decepticon transform into human mode as they like. I mean that is a nice move by the writer, though does it mean they can transform into human looks and hide amongst people on Earth? That kind of lost the essence of Transformers. I also wonder how they are going to keep up with it in the next one. 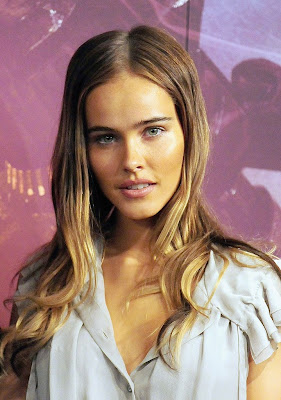 The 'Decepticon-turned-human' who tries to seduce Sam, real name Isabel Lucas, was born in Melbourne, Australia and stared in an Aussie TV episode called 'Home & Away'. Watched her on TV while i was in M-Town and now on a bigger screen, this is like two different things and totally different level. I wonder how she got into it but i wish her the best. Australian Pride (even though i am not).

Have you watched it yet? Shoot me with your reviews and comments. Much love.
Posted by Lok Chung at 2:59 AM