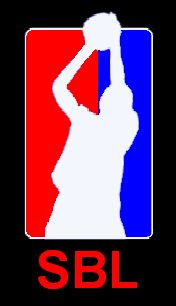 The grand collaboration is formed largely due to the mutual respect between the founders, Tony Chan & Lok Chung of both parties!

About SBL
SBL was founded in 2005, aimed to raise the self-esteem of basketball players and promote public health through organizing amature basketball competitions.

Not only do SBL organize their own amature leagues for the public, they have also helped organize basketball leagues and tournaments for and with various corporates and organizations in HK. With their professionalism and passion, SBL have successfully enjoyed their collaborations all over Hong Kong for the last 5 years!

Click on the following link to check out their website for a team entry or to join a team! SBL
Posted by Lok Chung at 3:02 AM